The International Order of Odd Fellows Building at Redding 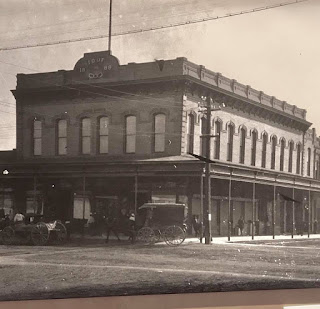 The International Order of Odd Fellows hall with wagon's and buggies in front of it. (Public domain.)

In 1888, the International Order Of Odd Fellows, Reading Lodge No. 271, at Redding had a two-story brick building constructed by carpenters Farhner & Herron, at the present site of 1445 Butte Street. The Holt & Gregg Company was awarded the contract to do the brick work. Construction costs exceeded over $14,000. The Odd Fellows and other fraternal organizations still use this building.

The common name for this lodging house style of architecture is Italianate style, and the building was designed by A.A. Cook. The upstairs included a spectacular lodge room 30 x 47 feet, with a raised platform four feet wide around the hall. The building included ventilation and lighting. The ground floor of the building included three stores.

Once the building was completed that year, they were able to remove their possessions from the Good Templars hall which is where they previously met, also located on Market Street, that building was built in 1877 and it was destroyed by fire in July of 1890. The Redding branch of the I.O.O.F., was established in Redding as the International Order of Odd Fellows, Reading Lodge, No. 271. This lodge was commissioned to organize by F.P. Dann and Thomas Burton Smith on February 20, 1878 at Redding. Then on March 6, 1878, the lodge was instituted by Smith.

The Odd Fellows was a fraternal organization who assisted in helping others during times of distress  and sickness. The Odd Fellows offered help to men who wanted to improve their life and character. Drinking was prohibited while being a member of this society. They assisted in burying the dead as well. 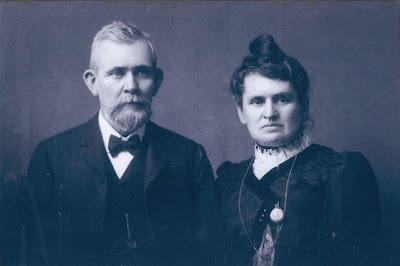 The historic I.O.O.F. building looking south-west from Market and Butte Streets. This photograph was taken by Jeremy Tuggle on June 21, 2018.

An I.O.O.F. building marker. This is located on the Market Street side of the building. This building was dedicated  in 1888. This photograph was taken by Jeremy Tuggle on June 21, 2018.

These are the current fraternal organizations that meet inside the I.O.O.F. building. This photograph was taken by Jeremy Tuggle on June 21, 2018.