Visiting the Grave of Benjamin Barnard Redding (1824-1882), the Man Whom Redding Is Named For 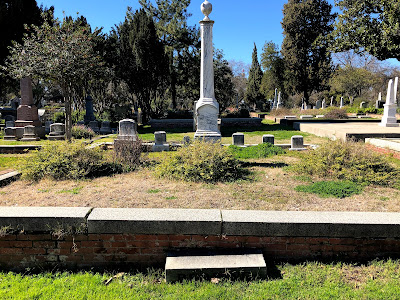 ABOVE: This is the Redding family plot in the Sacramento Historic City Cemetery at Sacramento. All of the photographs are taken by Jeremy M. Tuggle, unless noted otherwise.

On February 22, 2019, my son Carson and I toured the Sacramento Historic City Cemetery at Sacramento and we visited the grave of Benjamin Barnard Redding who was born on January 17, 1824 to Fitz W. Redding and his wife Mary at Yartmouth, Yartmouth County, Nova Scotia, Canada. His family came to California in 1850, Benjamin was interested in mining and he did some mining along the Yuba River. Then in, 1854, Benjamin Barnard Redding became a publisher of the Democratic State Journal. Two years later, Redding was elected as a mayor of Sacramento. He was also the General Land Agent for the Central Pacific Railroad as well, and then he was appointed by Governor Low to be California's Secretary of State. Redding led a public life and he was also active in the State Board of Fish Commissioners for California. 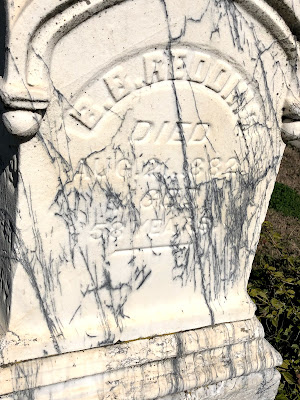 ABOVE: This is the main headstone of Benjamin Barnard Redding in the Redding family plot one of four names etched into this towering headstone. 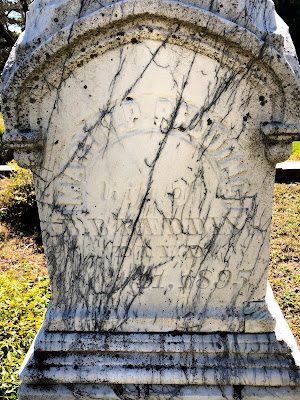 ABOVE: This is the main headstone of Mary Prescott (Putnam) Redding wife of Benjamin Barnard Redding. 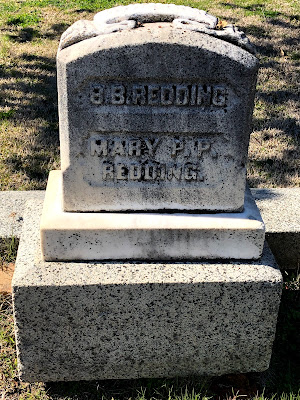 ABOVE: A secondary headstone belonging to Benjamin Barnard Redding and his wife Mary Prescott (Putnam) Redding.

Benjamin met and married Mary Prescott Putnam, and to this union four children were born to them. The children of Benjamin and Mary are the following: William Redding, J. Albert Redding, George H. Redding, and Joseph D. Redding. Benjamin Barnard Redding died in San Francisco on August 21, 1882 at the age of fifty-eight of apoplexy. He is the man who the town of Redding, California was named for which was established on June 15, 1872 by the California & Oregon Railroad, a division of the Central Pacific Railroad. 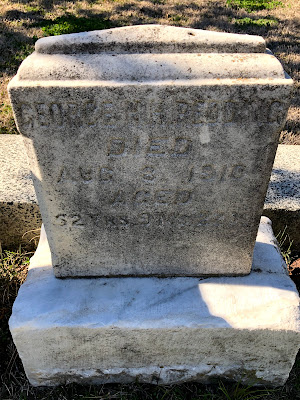 ABOVE: The headstone of George H.H. Redding son of Benjamin Barnard Redding. 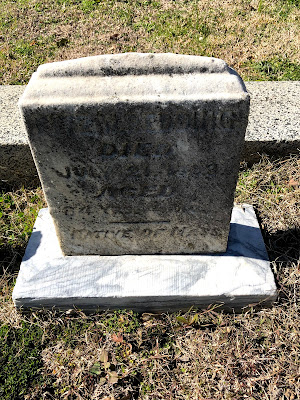 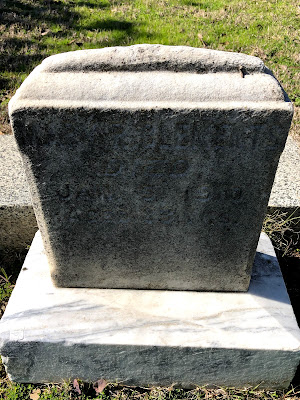 Today, the Sacramento Historic City Cemetery is located at 1000 Broadway Street in Sacramento. It was founded in 1849 by early Sacramento residents. Today, the cemetery has an office which is opened to the public daily from 7 A.M., to 5 P.M., and guided tours are available as well. This historic cemetery includes 17 famous burials including three California State Governors such as: John Bigler, Newton Booth, and William Irwin. Find out more from their website at: Sacramento Historic City Cemetery. 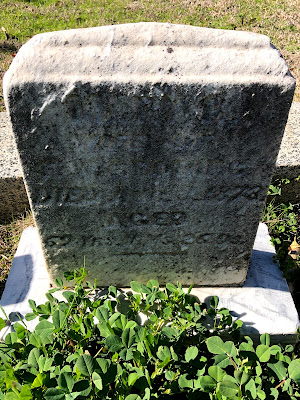 ABOVE: The main headstone of Fitz William Redding son of F.W. & Mary A. Redding. 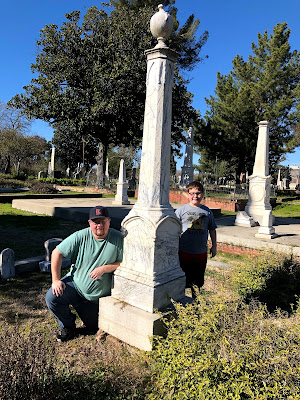 ABOVE: L-R: Jeremy M. Tuggle and his son Carson K. Tuggle posing for a photograph at the main headstone of Benjamin Barnard Redding in the Sacramento Historic City Cemetery. This photograph was taken by Cindy L. Nelson. 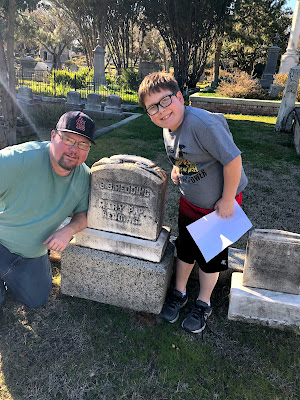 ABOVE: L-R: Jeremy M. Tuggle and his son Carson K. Tuggle posing for a photograph at a secondary headstone of Benjamin Barnard Redding and his wife Mary Prescott (Putnam) Redding in the Sacramento Historic City Cemetery. This photograph was taken by Cindy L. Nelson.


SHASTA HISTORICAL SOCIETY - HOW REDDING GOT ITS NAME