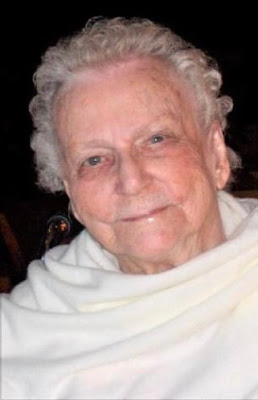 Our beloved NANA, Doris Jean (Doll) Davis was born in Redding to Eugene Clinton Doll and Annie Erva (Meyer) Doll on August 4, 1921. She died in Redding on November 3, 2018 of natural causes surrounded by her family. She was the family's beloved matriarch at 97 years old.

Doris was a descendent of five Shasta County pioneer families recognized by the Shasta Historical Society, who settled in the area between 1849 and 1872. Doris was honored in February 2004 by the Society through the Pioneer Plaque Program. An honor bestowed for over 70 years of residency and heritage in Shasta County. It was one of her most cherished honors celebrated with family and friends.

Doris spent her early childhood living on Willis Street until her family moved to Chestnut Street, an area which was then known as the Breslauer Addition. She attended school at Pine Street School in downtown Redding.